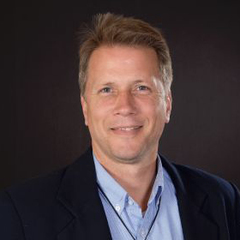 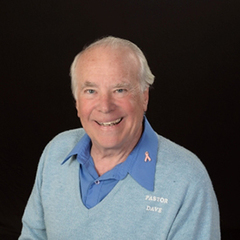 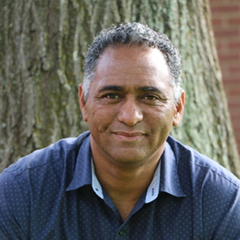 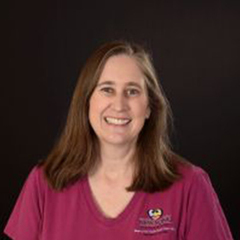 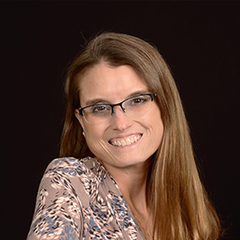 New Song is governed by an 11-person Council which includes nine laypeople elected by the congregation and the called pastors. Each January at its Annual Meeting, the congregation elects four new Council members to serve three-year terms. The Council then elects its officers at the first meeting of the year.

Subscribe to receive email updates with the latest news.